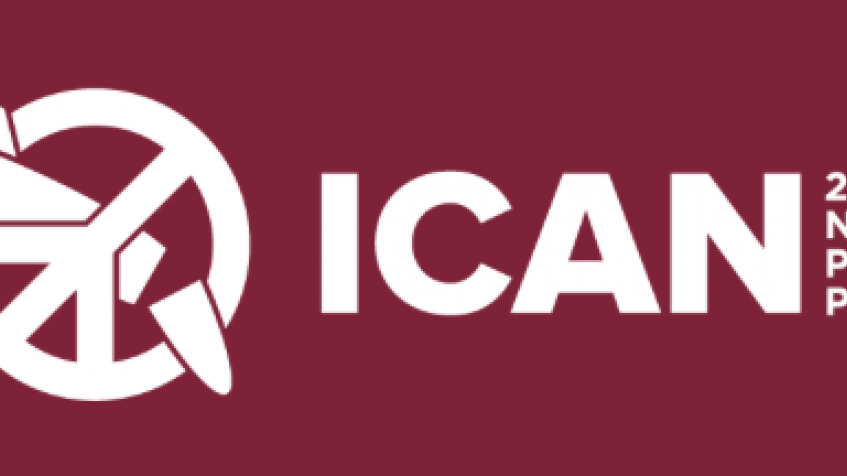 Just a few hours ago at the United Nations in Vienna, States Parties to the Treaty on the Prohibition of Nuclear Weapons just concluded the first meeting of the treaty and condemned unequivocally “any and all nuclear threats, whether they be explicit or implicit and irrespective of the circumstances.”

In response to Russia's nuclear threats, this is the strongest multilateral condemnation of threats to use nuclear weapons ever. And they adopted a bold action plan for the end of nuclear weapons.

The Vienna Declaration shows that there is this new global alliance that uses the TPNW to push back against unacceptable and illegal nuclear threats and risks of nuclear war.

The groundbreaking Vienna Action Plan outlines concrete steps this alliance will take to stop nuclear-armed states from using nuclear weapons and to move forward to eliminate them.

The 65 states parties, 86 signatories to the treaty, other supportive states, survivors of nuclear detonations, international organisations, parliamentarians, financial institutions, youth and civil society that are part of this new alliance.

The Vienna Declaration concluded with an clear  commitment by these states, that “In the face of the catastrophic risks posed by nuclear weapons and in the interest of the very survival of humanity … We will not rest until the last state has joined the Treaty, the last warhead has been dismantled and destroyed and nuclear weapons have been totally eliminated from the Earth.”

We are undaunted and unstoppable.

Together we’re ending the age of nuclear weapons,